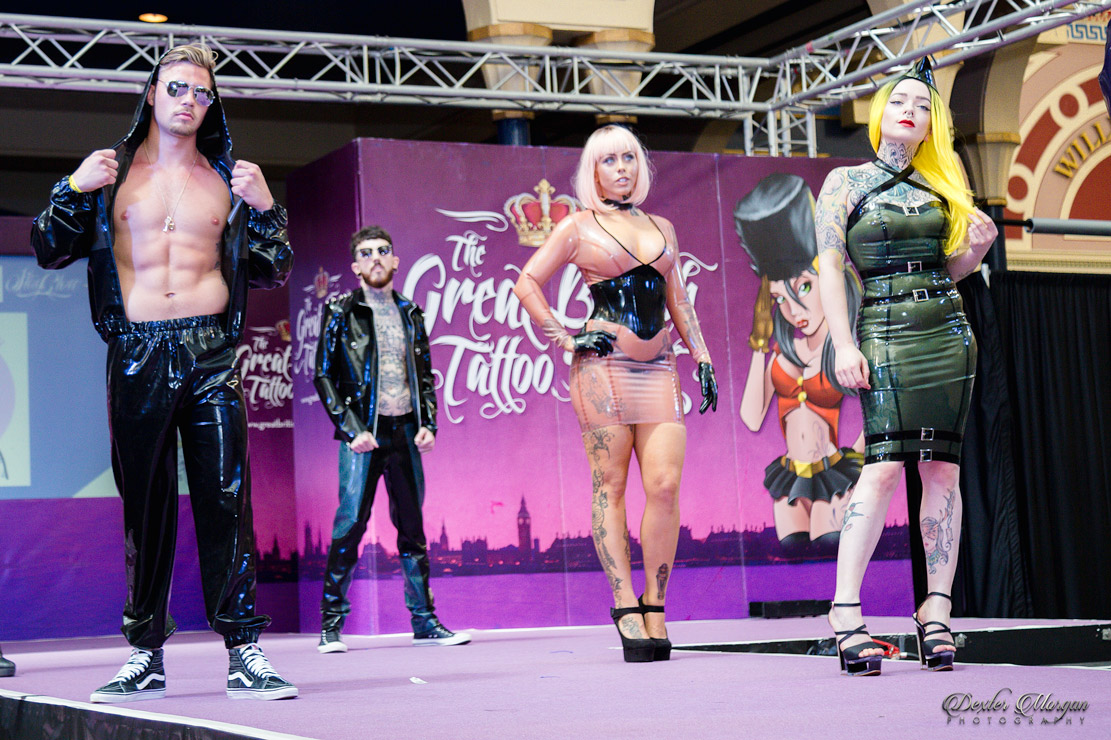 Things to look forward to in May … well, there is definitely one big event this year that I looked forward to. That was The Great British Tattoo Show at Alexandra Palace in London, organised by Skin Deep Magazine. I was lucky enough to attend this event again, the same as last year, to take some photos of fabulous, inked-up people. This year, I arranged to shoot with some great models also attending the show, including, Miss Pinky Boo and Nicky Kelly, who modelled clothing by Stay Close Clothing and Love Sick London.

Most of the model shots were taken in the foyer, just by the main entrance, which is filled with beautiful palm trees and had tons of stunning, natural light. This helped us create some striking images.

Nicky was also one of many people having the Manchester Worker Bee, tattooed by Dave van der Merwe, in solidarity with people of Manchester. All of the proceeds from those tattoos were donated to those affected by the Manchester attack.

At the show, I had a chance to photograph the catwalk, featuring the clothing show, as well as the Circus of Horrors. 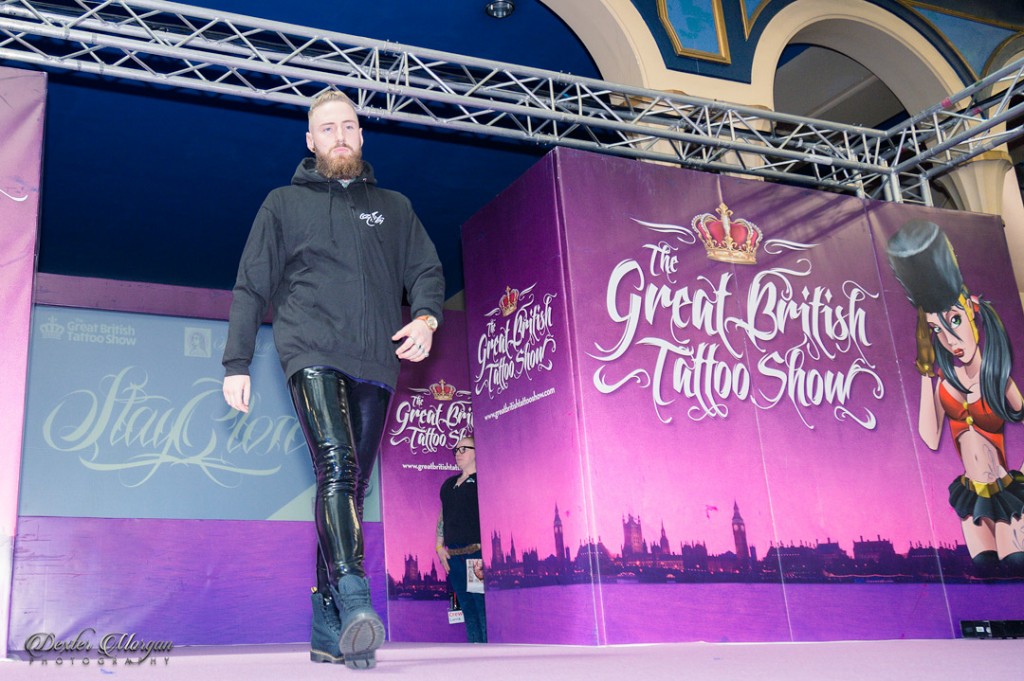 And not forgetting, the awesome classic car display by Wild and Sons.

Lots of wonderful people, great fun, beer and pizza filled the day and it passed way too quickly. Before I realised it, it was already 9pm and time to catch a train home. So, until the next year….